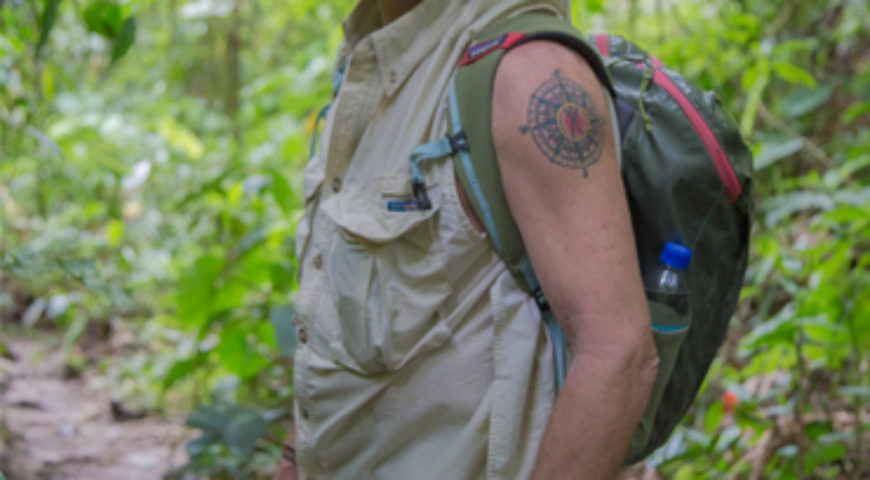 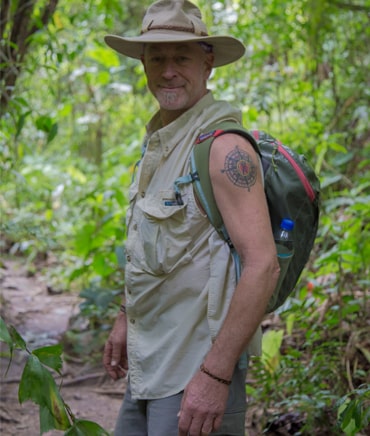 Larry Laba began his outdoor quest from his first canoe as a teenager growing up near the Ozarks exploring its many streams and rivers. He had always dreamed about a life of outdoor adventure and he created the first SOAR inflatable canoe in 1992. Running SOAR Inflatables for 20 years, Larry has taken his SOAR canoes to many remote rivers in North and Central America. His first trip to Costa Rica in 1995 was a real “eye opener” for him… a country so close to the US, and so small, yet so rich in biodiversity with many warm-water rivers revealed all of his senses! In 2005, Larry began collaborating with his partner and tour guide, Rodolfo “FoFo” Campos-Montero, a native of Costa Rica. The concept of small group travel accessing easy, floatable, but mostly unknown rivers provides “a real close up” of the richness of life in the rainforest. This was sheer excitement for both of them, and with easy to SOAR canoes, perfectly suited for the task, a partnership was born! Larry is married to professional photographer Barbara Bourne and lives in the Russian River Valley.